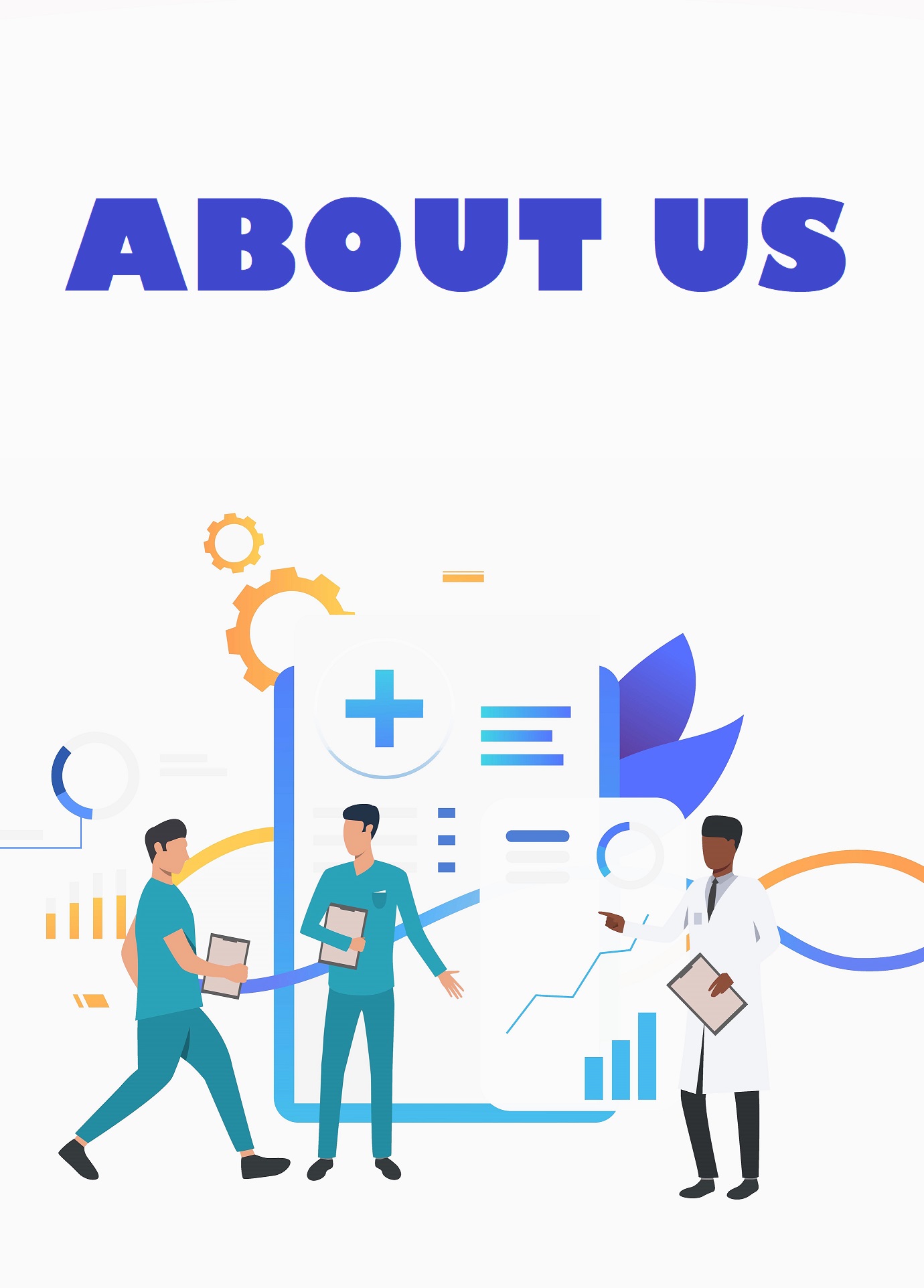 The Chinese Community Accountable Care Organization ("CCACO") is a physician owned and operated accountable care organization formed in 2011 that is comprised of more than 200 physicians, the majority of which have been in practice for over 10 years practice, that serve approximately 12,000 Medicare beneficiaries within the Chinese communities throughout New York City in the boroughs of Manhattan, Brooklyn and Queens. CCACO has over 100 primary care physicians as well as specialist physicians in the areas of cardiology, gastroenterology, otolaryngology, endocrinology, gynecology/obstetrics, pediatrics, and more.


CCACO is well equipped to coordinate and provide culturally competent care to patients in this unique community. The Board of Directors who lead and guide the organization are 11 esteemed physicians, who are each recognized within the community as experts in their particular area of practice.


CCACO has had great success since its creation thanks to the hard work of our members and staff. As of 2019, CCACO has received shared savings for four consecutive years and saved more than $33 million in Medicare expenditure. In addition, CCACO has aligned with another successful ACO - Balance ACO to form Somos ACO in July 2019. See below for our achievements to date! 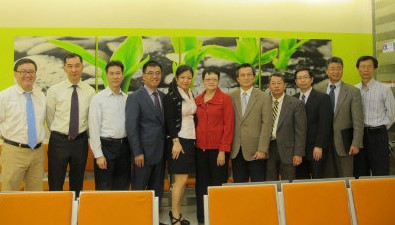 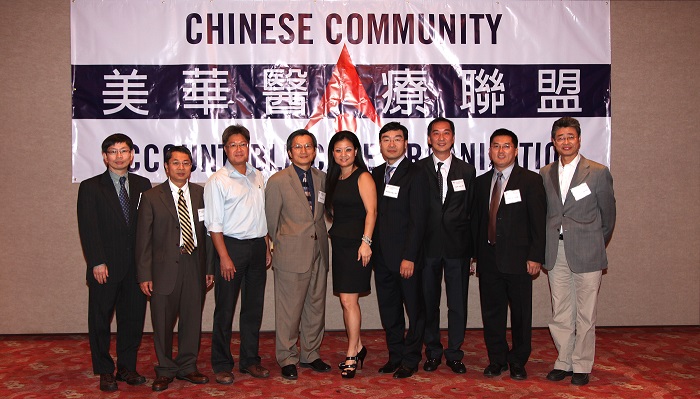 51 CCACO members become recognized by the Diabetes Recognition Program under the National Committee for Quality Assurance. This program acknowledges the excellent treatment and management regarding diabetes offered by physicians. 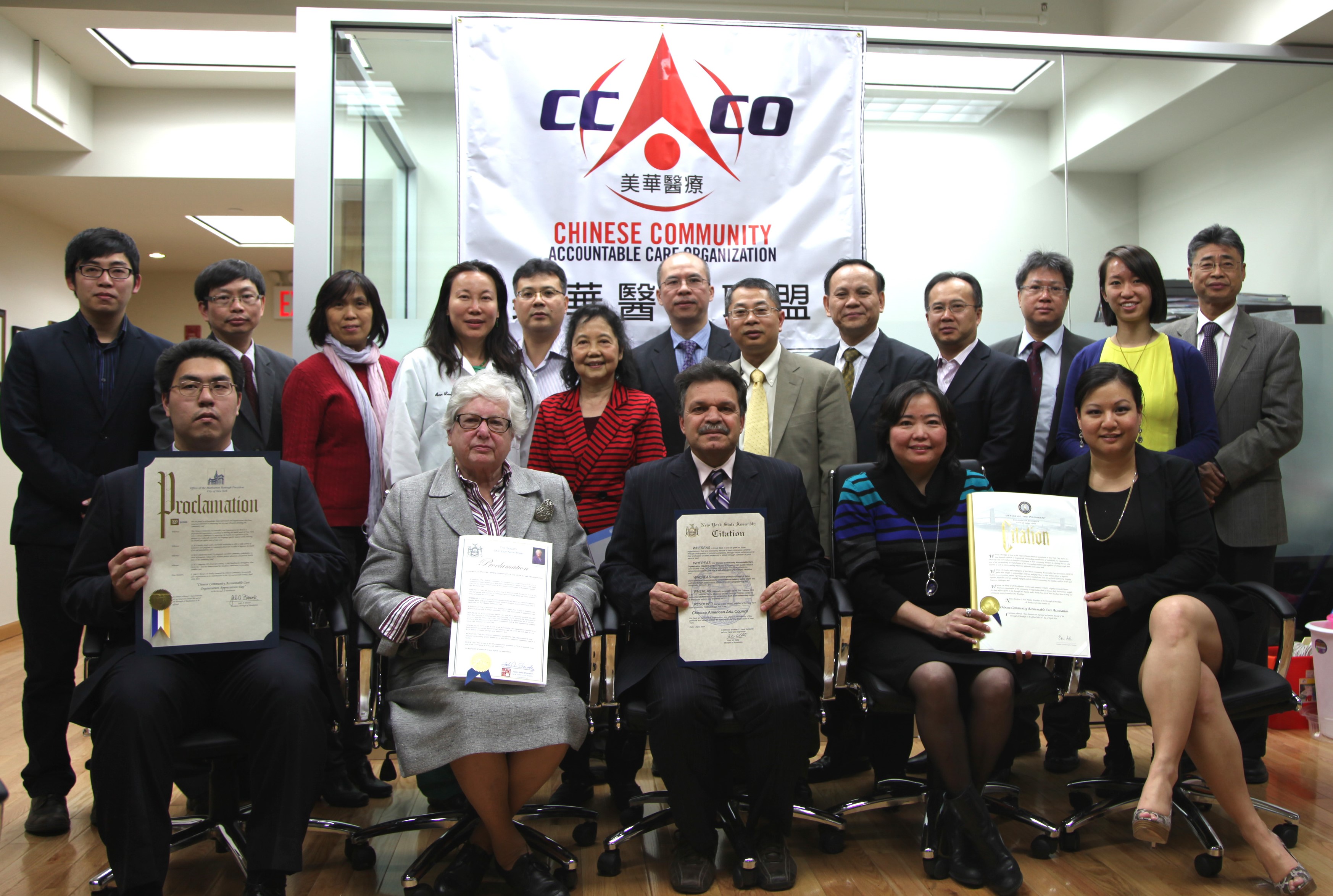 CCACO celebrates the two-year anniversary of the ACO’s contract with CMS and highlights the shared savings news. CCACO is 1 of only 7 ACOs nationwide to have received an interim shared savings payment and one of 29 that will share in over $1.26 million of shared savings. 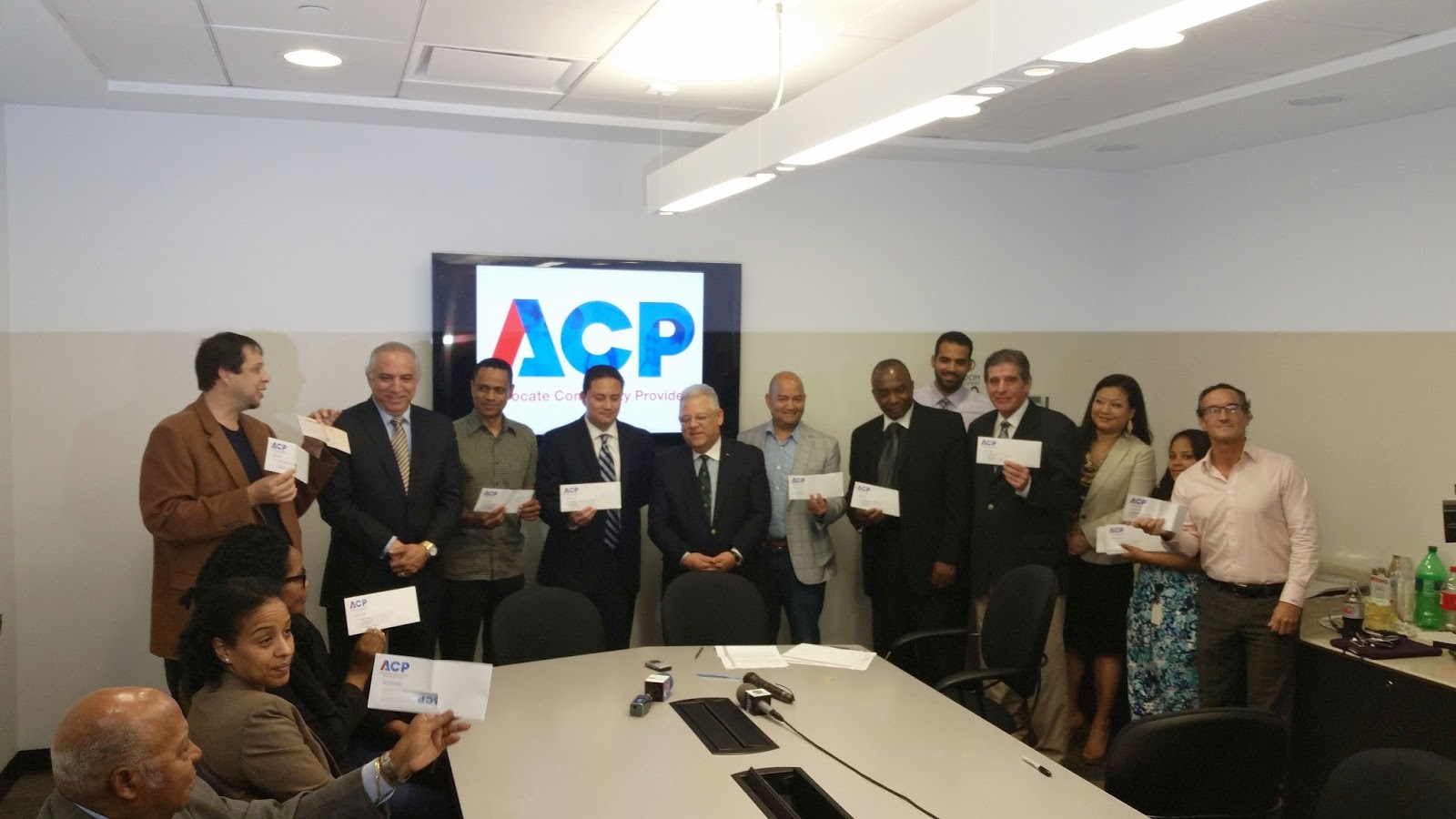 The Advocate Community Providers, Inc. (ACP), the precedence of SOMOS, is formed by the joint leadership of the Eastern Chinese American Physicians IPA and CCACO, as well as the Corinthian Medical IPA, Excelsior IPA and Balance ACO leadership. On the same day, ACP launches the Medicaid Delivery System Reform Incentive Payment (DSRIP) program, which aims to reduce avoidable hospital admission by 25% in the next five years. 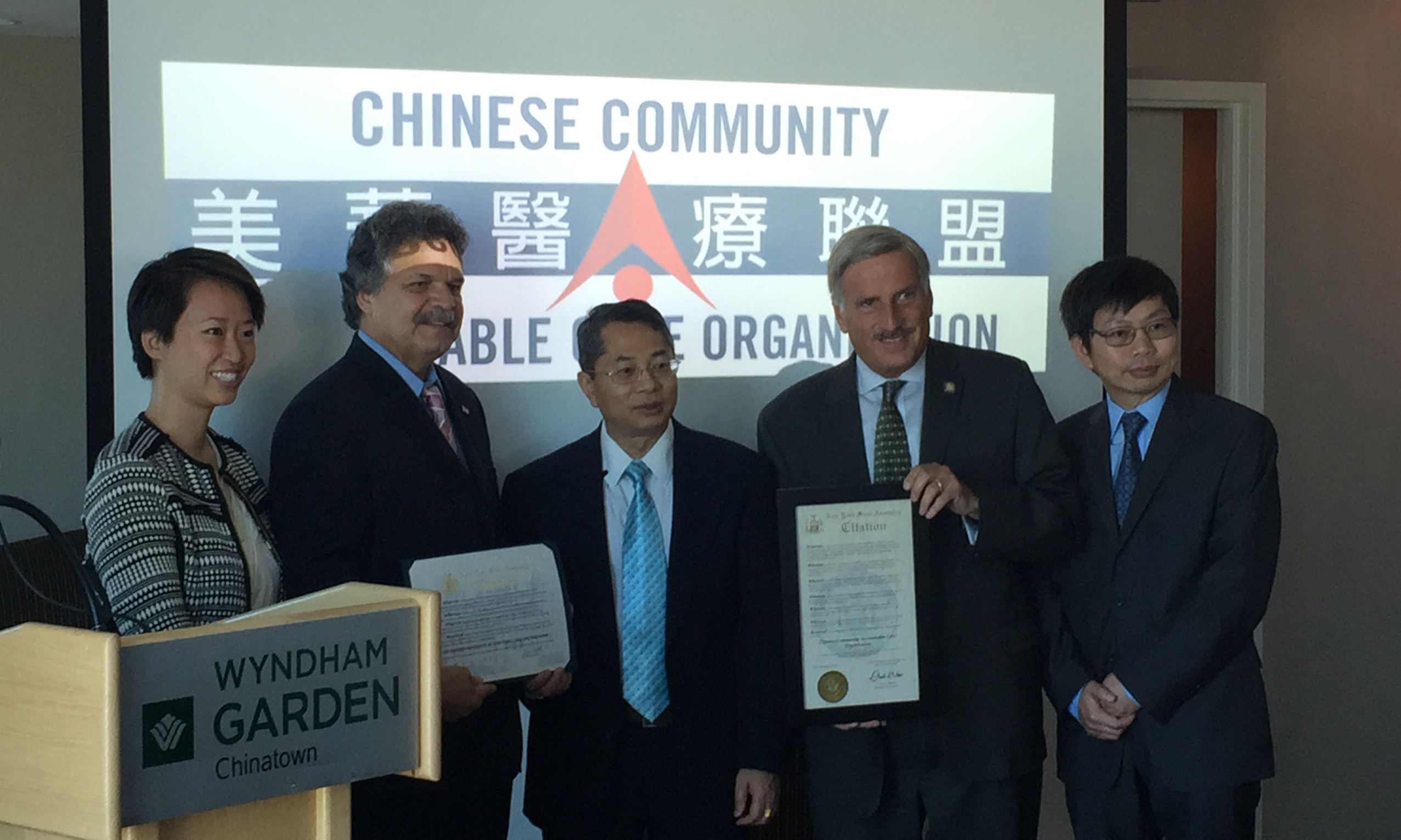 CCACO announces $4.3 million in shared savings earned through the Medicare Shared Savings Program. The company also saves around $10 million and distributes $3 million to physicians. CCACO ranks second among all New York State ACOs, and in the top 5% of all ACOs nationwide for percentage of expenditures saved in 2015. 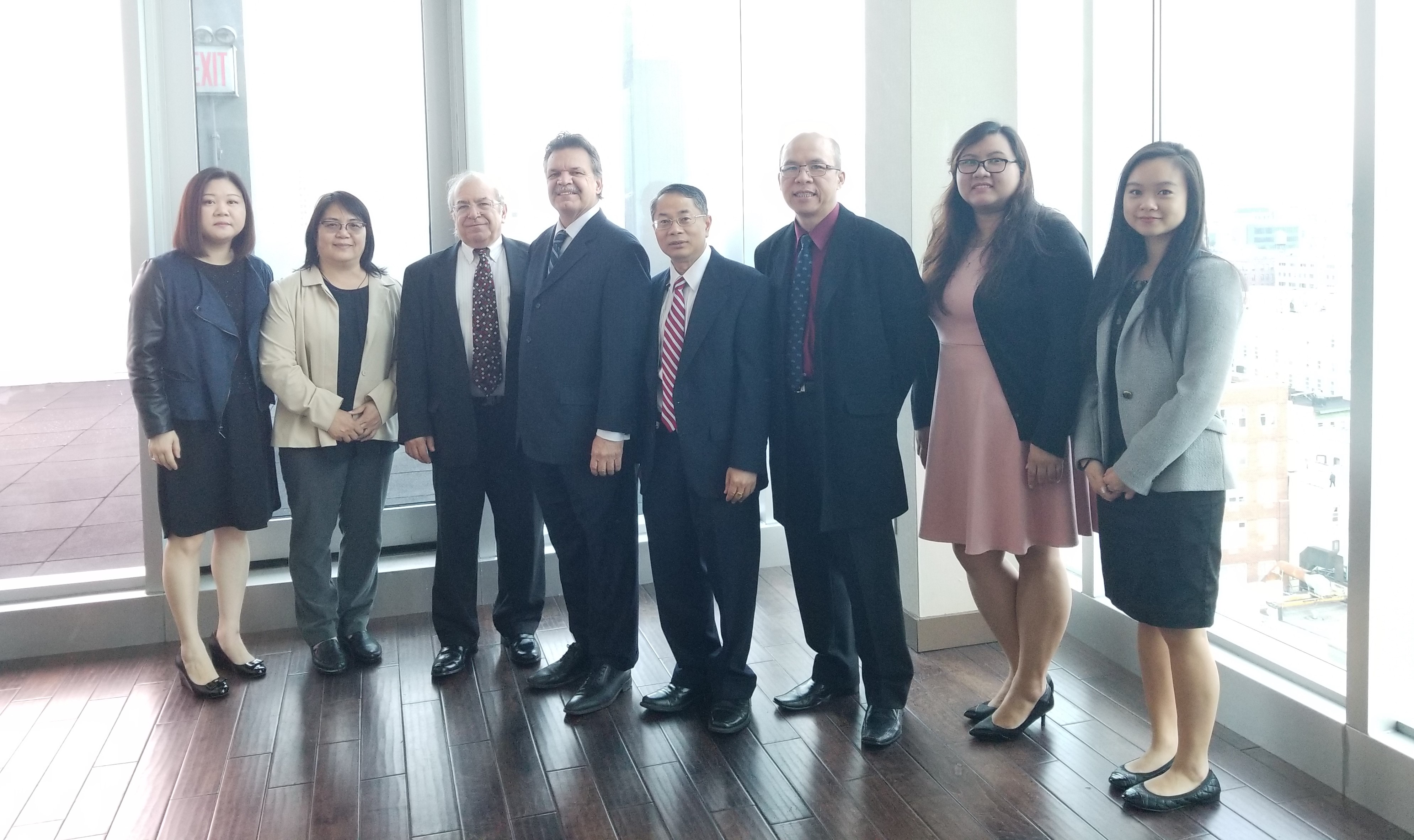 CCACO announces $2.7 million in shared savings earned through the Medicare Shared Savings Program. The company saves a total of 6.4 million and distributes $1.4 million to physicians. CCACO ranks sixth among all 38 New York State ACOs and in the top 15% of all ACOs nationwide for percentage of expenditures saved in 2016. 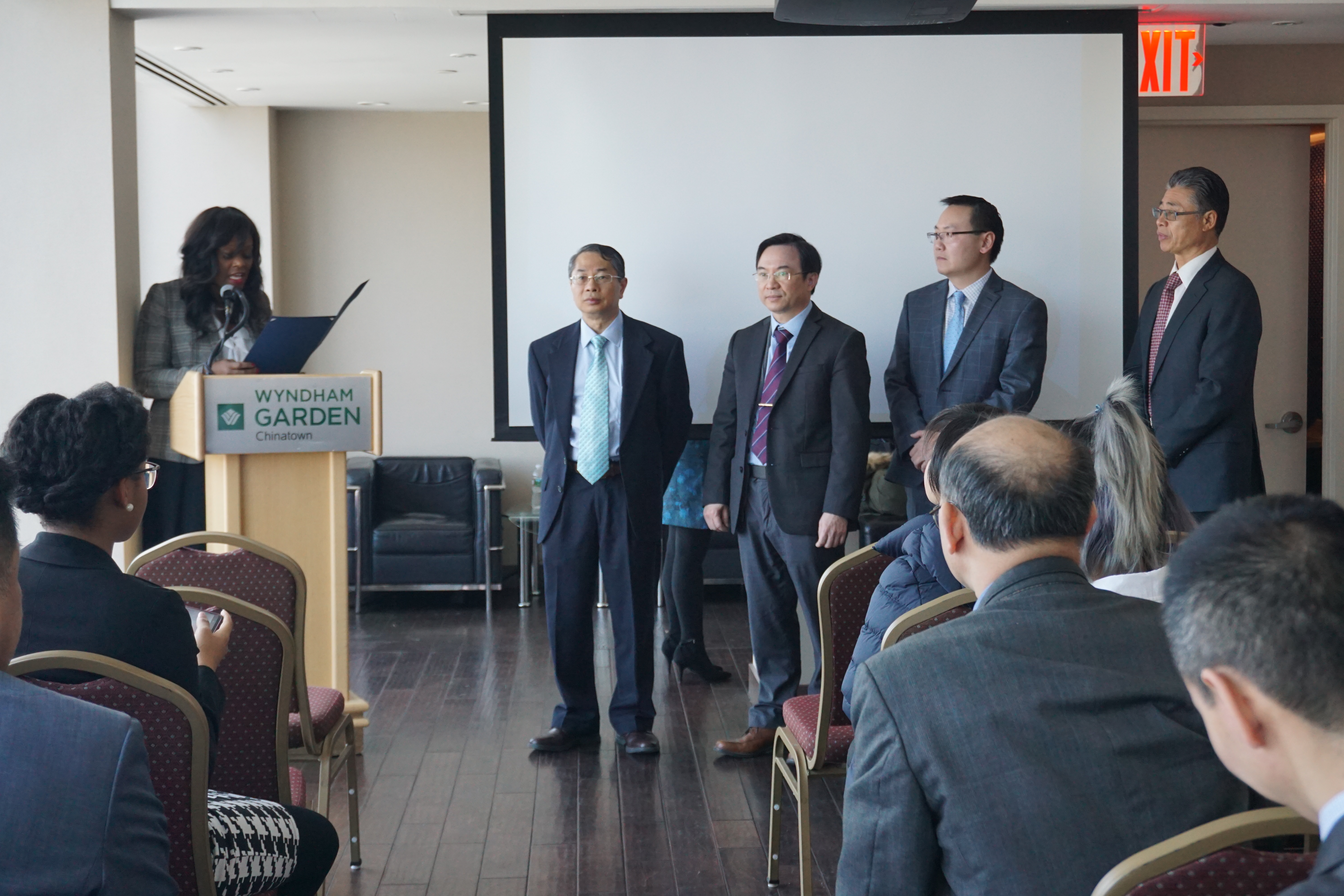 CCACO holds a press conference to announce $1.9 million in shared savings earned through the Medicare Shared Savings Program. The company saves $4.4 million and distributes $1 million to physicians. CCACO is one of four ACOs out of the 38 ACOs with beneficiaries in New York State to earn shared savings for three consecutive years. CCACO is in the top 10% of all 472 ACOs with Medicare Shared Savings Program nationwide.


CCACO completed its 2nd 3-year agreement with CMS in the Track 1 Model (no downside risk) in June 2019 and continues to participate in the CMS Medicare Shared Savings Program in July 2019 in the Track 3/Enhanced Model (upside savings/ downside risk sharing) via our strategic alliance with Balance ACO. Strategically, the ACO application will be submitted via Somos ACO (a newly formed ACO by both Balance ACO and CCACO).

The Chinese Community Accountable Care Organization earned $5.1 million in shared savings earned through the Medicare Shared Savings Program for 2018 performance year. The company saved 13.2% ($12 million) over expenditure benchmark and distributed over 74% of shared savings back to community. CCACO ranks 2nd among all 39 New York State ACOs and 6th out of all 548 ACOs nationwide for percentage of expenditures saved. This is the fourth consecutive year CCACO has earned shared savings.

CCACO held a press conference on December 12, 2019 to announce this news where we were joined by our physicians, partners, public officials, and press. We thank everyone for the continuous support!


CMS announced results for the Medicare Shared Savings Program and we are happy to share with our members that both CCACO and SOMOS ACO have generated Shared Savings! This marks the 6th consecutive year CCACO has achieved Shared Savings since our inception into the MSSP program.


Starting from July 1st of 2019, CCACO officially formed an alliance with our friends at Balance ACO to establish a new entity named SOMOS ACO. Through working and learning from each other, we were able to bring out the best from both organizations and are proud to announce a successful pilot year for SOMOS ACO!.

SOMOS ACO earned $6.3 million in shared savings through the Medicare Shared Savings Program.The first year of any program is always the most challenging, as we are exploring something new and unknown. However, the results speak for themselves and we already have an even brighter outlook for 2020! 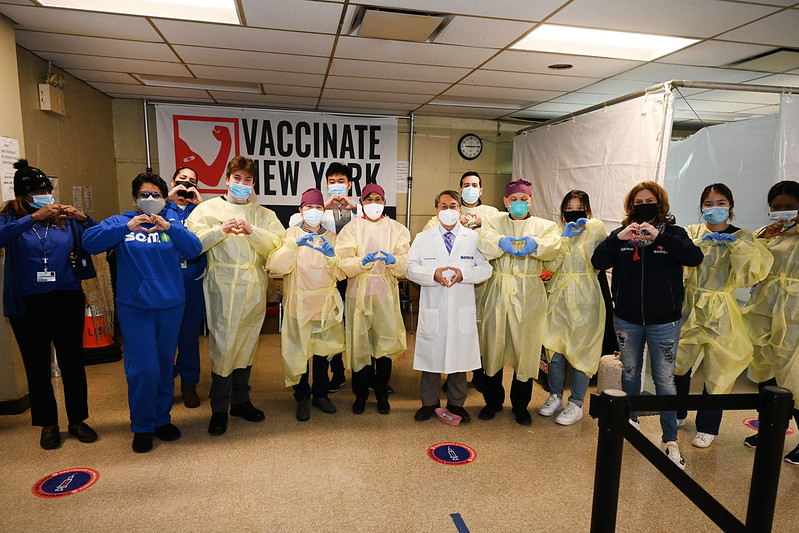 COVID-19 continues to have a devastating impact on New York City. To combat the rapid spread of this virus, the SOMOS IPA has partnered with the office of the New York State Governor, setting up the first screening and testing sites in the Bronx and Queens.

CCACO and ECAP have been working with SOMOS Community Care in providing vaccinations for New Yorkers under the New York State and City Initiatives for vaccinations.